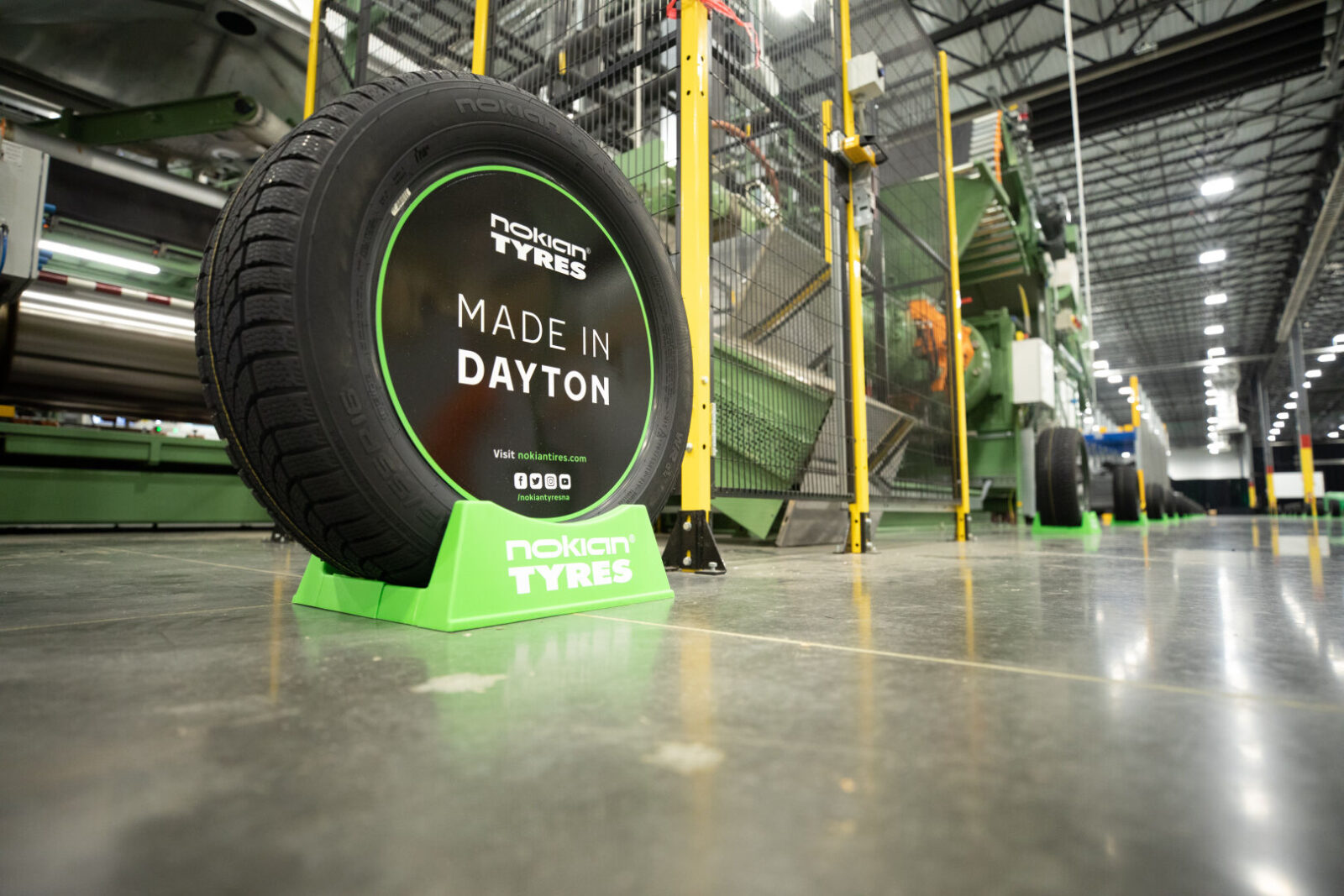 A name synonymous with winter tires, those who know winter, know Nokian.

More specifically, they know the name Hakkapeliitta. That’s Nokian’s winter-focused sub-brand and if you need grip in frigid temperatures, this is in many ways the best tire you can get.

Part of that reason stems from the fact that Nokian comes from Finland, where know a thing or two about winter.

And we haven’t even mentioned all the versions for cars.

For all-season offerings there’s the Entyre and Entyre 2.0, while the Zline is specific to SUVs.

There’s even the WR G4 SUV, which is the brand’s first ever 4-season tire. Not to be confused with all-season tires, a four season tire is designed for true use in the summer and also comes certified for winter performance with the three-peak mountain snowflake symbol.

The modern day Nokian Tires was founded in 1988, although the company can trace its roots back to the Suomen Gummitehdas Oy (Finnish Rubber Factory) was established in 1898.

The company lays claim to having developed the world’s first winter tire in 1934. In 2005 the company expanded outside of its borders to set up a manufacturing facility in Russia.

Nokian recently announced the grand opening of its first tire manufacturing facility in the United States. Located in Dayton, Tennessee just outside of Nashville, it’s capable of producing up to four million tires annually to serve the North American market.

Where Are Nokian Tires Made?

Nokian manufactures its tires in three different locations: in Russia, in its home country of Finland, and at a new facility in the US. The US factory, located just outside Nashville, began producing tires in October of 2019 and was built with the purpose of handling tire manufacturing for the US market with an annual production capacity of roughy four million tires. Previously, Russian operations handled the majority of Nokian’s manufacturing efforts due to the dramatically lower operations costs. Roughly 70% of the made-in-Russia tires are exported to foreign markets.