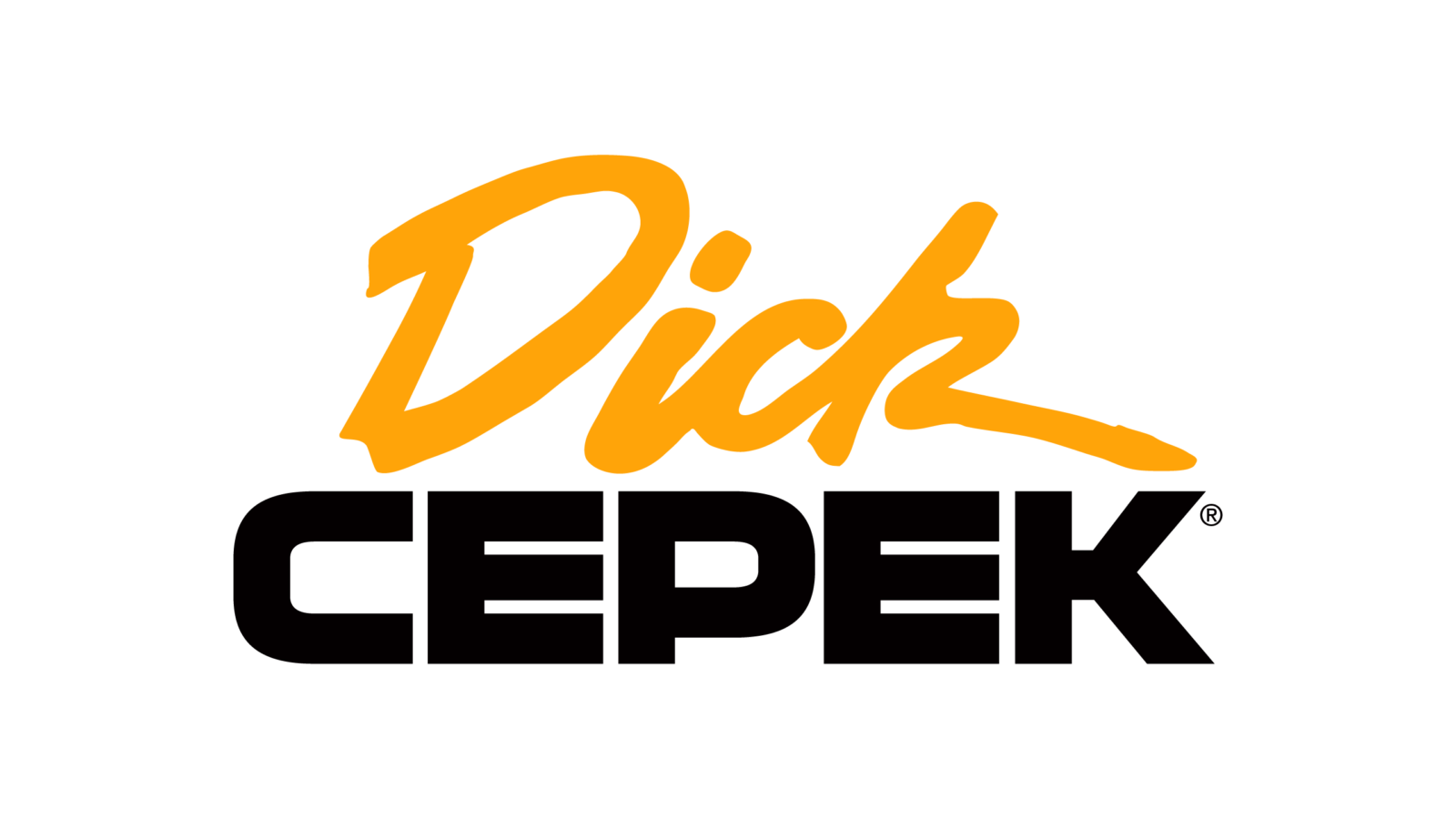 Dick Cepek tires have long been known to represent extreme off-roading adventure as well as rugged reliability. The company is named after its founder, an avid outdoorsman who turned his passion for exploring the Southwestern United States in his Land Rover, into a company.

Specifically, Dick Cepek (the man) found that the tires available on the market at the time were neither the right type to handle the climate of California and surrounding states, nor were they durable enough.

Dick Cepek Tires was acquired by Mickey Thompson in 2000 and both brands were sold to Cooper Tire in 2003.

Since 2003 Dick Cepek tires have been engineered, developed and manufactured by Cooper Tires.

Where are Dick Cepek Tires Made?

While it’s hard to state exclusively that certain tires are made in a certain country we can confirm that the Dick Cepek Fun Country, Trail Country and Extreme Country are all manufactured in the United States. Dick Cepek’s headquarters are in Stow, OH. The definitive way to see if tires are made in the USA is to check their DOT stamp on the sidewall which includes a code for the plant that manufactured the tires. It’s likely all Dick Cepek tires will use the codes below, indicating their plant of origin.

While Dick Cepek does offer an extremely limited number of tires, they are laser-focused on off-road performance. The tires available include the following:

Dick Cepek Fun Country – Still available at some retailers, this hybrid-terrain tire has been replaced by the next-generation Trail Country EXP

Dick Cepek Trail Country EXP – What is known as a hybrid tire, it offers more extreme grip (similar to a mud-terrain tire) but with more on-road liveability and longer tread life.