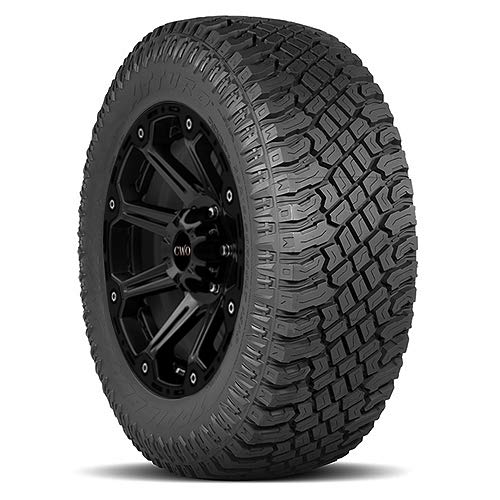 There are a lot of tire brands in the world, but fewer overall tire makers so it’s not surprising to want to know where your tires come from. And more specifically, who makes Atturo Tires?

Atturo Tires are manufactured by Federal Corp. in Taiwan. Atturo Tires is, however, a US company and headquartered in Illinois.

Launched in 2009 as a budget-focused brand making tires for light-trucks, SUVs and crossovers, Atturo debuted at the China International Tire Expo in Shanghai in 2009.

Atturo first launched the AZ800 model of ultra high performance SUV tires, but has since expanded to offer no fewer than 10 different tire offerings, including several more extreme off-roading models.

In addition to the AZ800, Atturo now also makes the AZ850 for an even more extreme on-road look and feel. The AZ610 is a more affordable all-season option for those in the market for something simple and affordable.

On the off-road segment, Atturo offers the Trail Blade MT, XT and AT with the Trail Blade Boss as the most extreme version. Because of the brand’s budget offerings and plus-sized tires that stretch as high as 24-inches, they are a popular option amongst the tuner crowd more focused on off-road style, rather than in actually going off-road.

Run by Don Mathis, Mathis launched the Wanli tire brand as well as the Lexani brand of tires as an offshoot of his retail and wholesales businesses, Zisser Tire and ZT Wholesale, respectively. Zisser tire is a popular chain of tire retail and installation shops in Missouri.

What is an XT Tire?

X/T tires are a new segment of all-terrain tire that fits between the capable A/T and the more extreme off-road M/T range. It includes the aggressive styling off M/T tires with a their big tread lugs on an open shoulder, plus the grippy sidewall, but also offers great off-road traction while maintaining on-road driving dynamics. What all that means is that you’ll basically get a lot of the cool styling of a mud-terrain tire, without the brutal on-road characteristics.

1 thought on “Who Makes Atturo Tires?”